Sustainable Solutions for the Undocumented 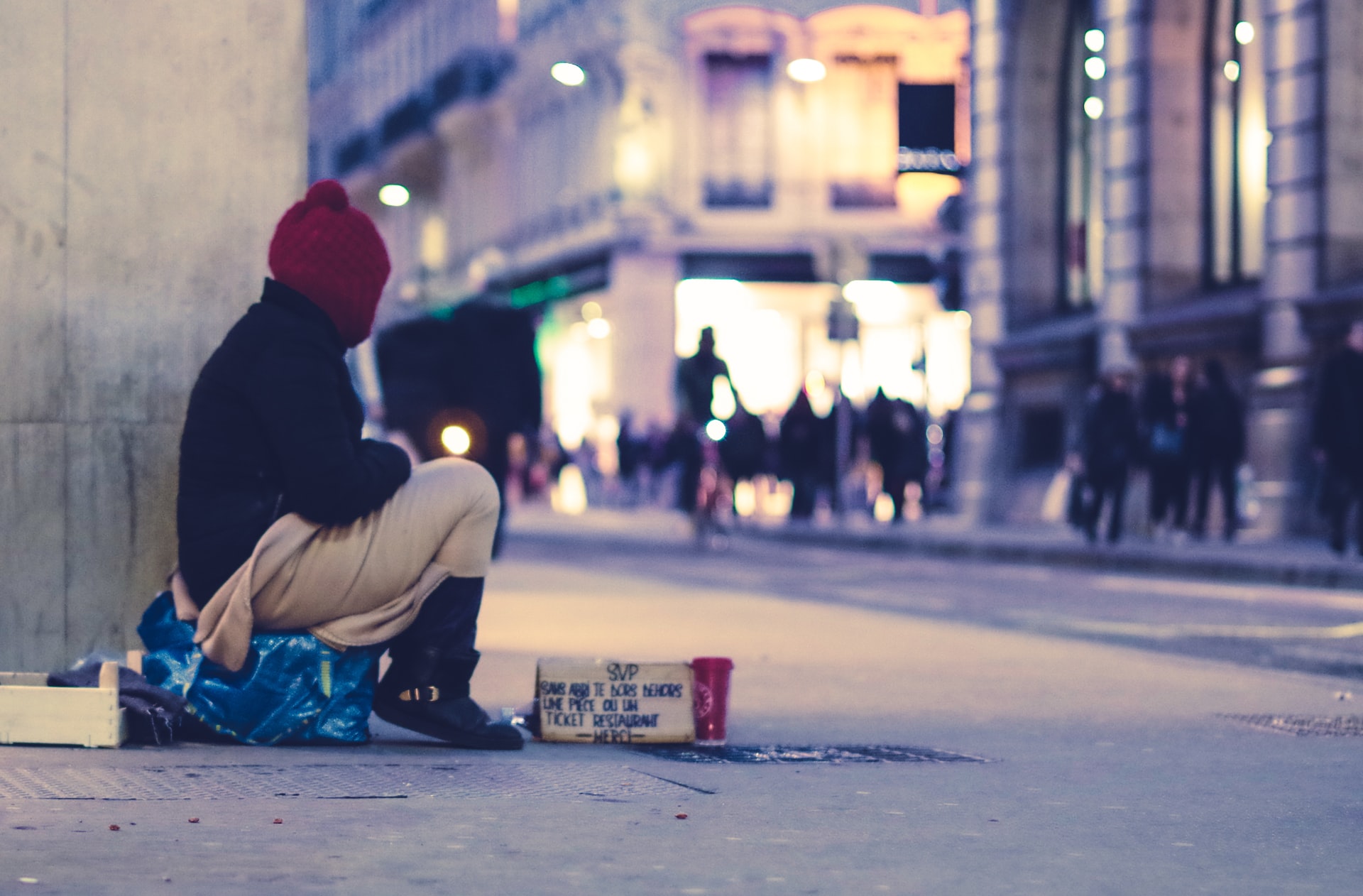 Some undocumented migrants entered the Netherlands legally, others crossed the border with false papers or, for example, assisted by a human smuggler. People without a residence permit have fewer rights, are hardly eligible for social benefits, and live in fear of being arrested and deported.

The current Covid-19 crisis worsens their already vulnerable position in the Netherlands. Many undocumented migrants have no income. Since people without documents in the Netherlands are hardly eligible for social benefits, they have few reserves to fall back on. Furthermore, they are not admitted to the regular education system, meaning that children and young people in particular are permanently lagging behind in the field of education. Due to their vulnerable position, they are more likely to be exploited by malicious employers, slum landlords or human traffickers, among others. In addition, many women and boys end up in prostitution and girls are married off at a young age. These experiences and the uncertainty in which undocumented migrants live subsequently have negative effects on their psychological health.

There are various groups that fall under the category undocumented individuals. First, foreign nationals with a residence permit that has expired. Furthermore, rejected asylum seekers who have exhausted all legal remedies also belong to this group, they are asylum seekers who have completed the asylum procedure but have not received a residence permit. Stateless persons, those who are not recognised as a citizen by any country, also fall under the category of undocumented individuals. Others who should be considered are people who are victims of human trafficking, foreign women with children whose partners have left and expelled them before they were eligible for an independent residence permit, and relatives of migrants who need care and cannot get this in their country of origin.

A number of aid organizations offer help to undocumented individuals from their own perspective. One organization strives to have these “sans-papers” voluntarily returned to the home country as soon as possible. The other wants to give them more rights in the country where asylum has been refused. Undocumented people are a far from homogeneous group; each individual has his or her own problems. That is why there is a need for a diversity of solutions.

We believe it is important to bring different perspectives together and find a unified way to improve the position of all undocumented individuals in the Netherlands. We want to achieve this by involving as many parties as possible in the social debate on this subject. We strive to convey a uniform message, with suitable solutions for every group. United Way first wants to get to know the individual behind the undocumented. Then we want to give them independent advice and come to a solution together.

For instance, for asylum seekers whose application has been rejected multiple times, a humane possibility must be found to return to the country of origin, for example after completing an educational training course. United Way and its partners want to investigate undocumented people on a case-by-case basis to examine what options there are within the law.

It is of great importance to ensure that there is a point where undocumented individuals can go to in order to receive accurate information and advice from trained care providers about their personal situation. United Way the Netherlands is ready to enter into a public debate on this in order to find a sustainable solution for this group, perhaps the most vulnerable in our society.