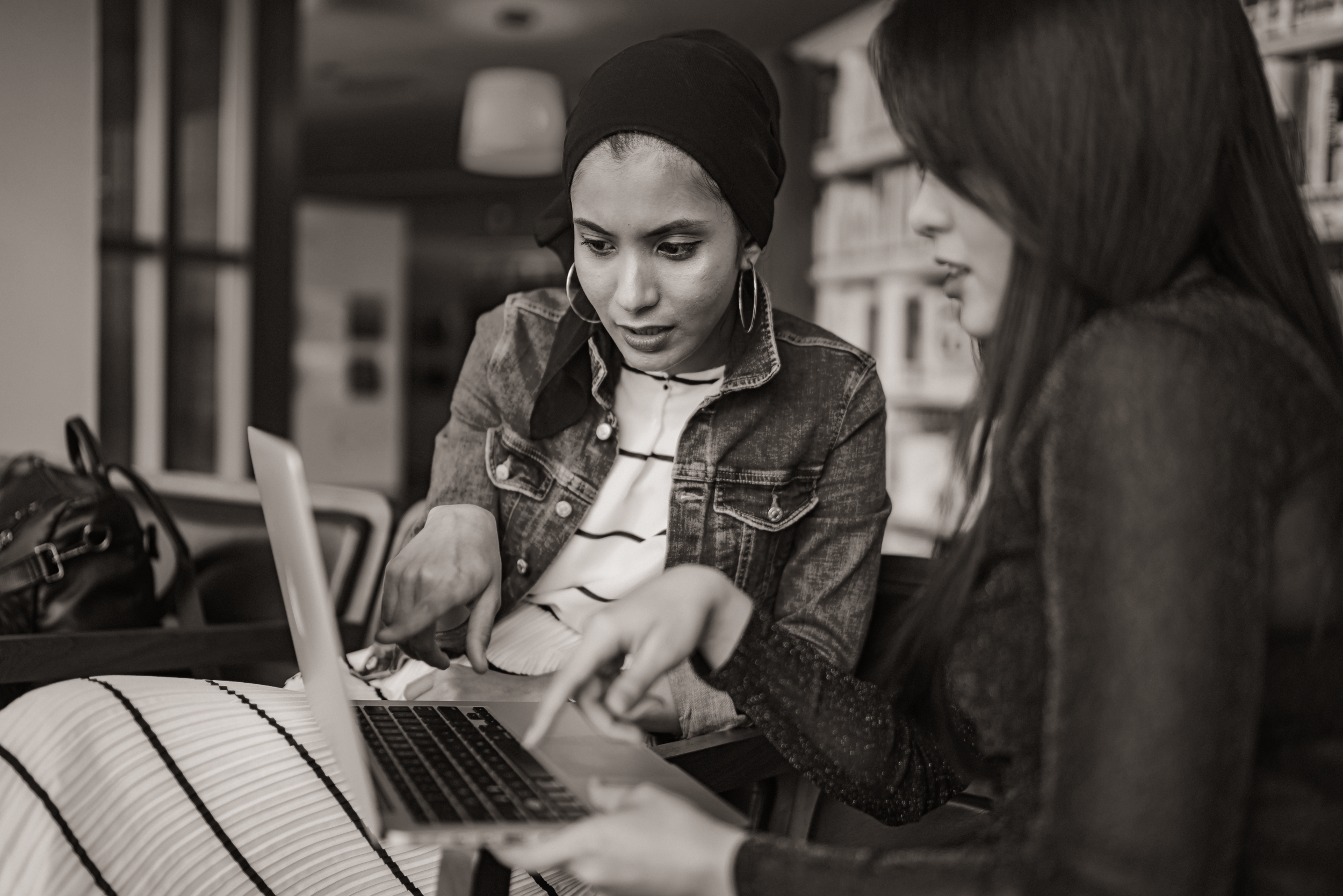 We are delighted to report on this project, a cooperation with Netwerkpro. Too often, female refugees don’t get the opportunities they deserve. In terms of employment, the focus tends to be on men. As a result, women run the risk of becoming socially and economically isolated. ​

UW NL is well aware of this situation, and wants to do something about it. This is why we joined forces with Netwerkpro, an organisation that strives to improve the professional position in the Netherlands of women who can use some help. We took care of the funding, coordination and evaluation of Regie over je eigen toekomst and were responsible for content and finance, while Netwerkpro implemented the programme.

The individual talent and potential of the 16 selected women formed the starting point for the project. For almost four months, they attended language courses, workshops and training sessions teaching them, for example, to write a resume and present themselves at a job interview. Members of our network, such as Dress for Success and Paula’s Choice Skincare, contributed to improving the participants’ confidence and motivation, and therefore their employability.​

Netwerkpro much appreciated the networking capability of UW NL and said it looks forward to intensified cooperation in the future. Another key method to make participants more visible in terms of social participation and employment is mentoring. A personal mentor, carefully selected for compatibility, works with each of the women. For this group, training and employment in the healthcare, education and hospitality sectors are particularly suitable.

Another partner in the project was the city of Amsterdam, and that was where the festive event concluding Regie over je eigen toekomst was held in October 2019. For a packed house, 13 women, nationals of six countries, received their certificates. A quantitative survey shows that almost 40 percent of them had paid work and a third were active as interns and volunteers, while 12 percent followed training courses. Quality is of course harder to measure. However, the fact that the women described themselves as happier than before and grateful for the training and networking opportunities speaks for itself.

During the presentation, mentor Roos Gerritsen – herself a former participant in the project – expressed her admiration for Asnat, her mentee. Asnat has been offered an internship at HEMA, the Dutch department store. “She is super enthusiastic and hopes this will lead to an employment contract,” Roos said. “Thank you Asnat, for showing me that with enough courage and willpower, you can achieve anything!”