A Home from Home for Ukrainian women refugees 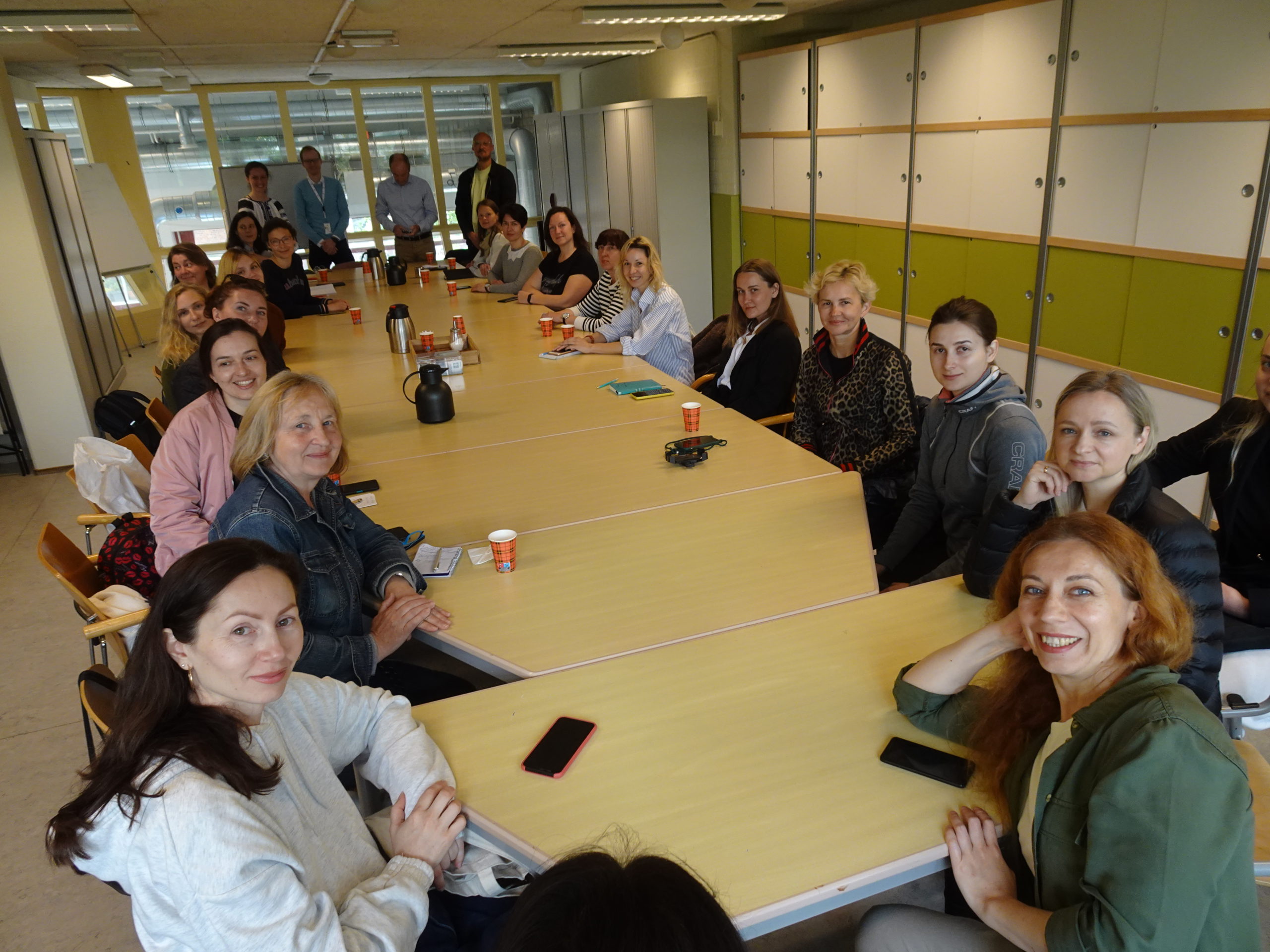 WHY did we embark on this project?

Since Russian troops started amassing at Ukraine’s borders, it’s been clear that refugees, whose numbers grew explosively after the start of the war, were going to need all the help they could get. At United Way the Netherlands we immediately realized that we are perfectly placed to help relieve the often acute needs of those refugees who managed to make their way to the Netherlands. Our role is, after all, to connect and coordinate, to use our network, expertise and experience in order to achieve our goals. Home from Home was conceived and developed to create a community run by and for Ukrainian women, giving them a sense of home and enabling them to take control of their lives in the Netherlands.

WHAT does the project entail?

After studying various approaches, we concluded that we should go beyond merely welcoming Ukrainian women, many of whom arrived with their children. What they need even more is a Home from Home, both physically and metaphorically. Our key partner Combiwel is taking care of the physical aspect by receiving members of the newly formed Ukrainian Women Refugees Association (UWRA) at an Amsterdam community centre several times a week. Here they find relief from the sense of being left to their own devices that many of them have felt ever since leaving Ukraine. Our volunteers at the centre include Ukrainian women who have lived in the Netherlands for a number of years as well as specialists able to help the refugees deal with psycho-social issues.

WHAT RESULTS have we achieved so far?

Our essential achievement lies in the creation of a self-help community where there wasn’t one. The issues and challenges Ukrainian women are faced with vary widely. Some would like to find a paid job as soon as possible while others, such as an elderly woman who spent 50 days in the besieged city of Mariupol without electricity or water, have to deal with the trauma of what they have had to live through. United Way and its partners help them find their way in Dutch society, for example by suggesting suitable job vacancies. Subjects where established UWRA members are helping their compatriots are language tuition and various therapeutic disciplines. At United Way we are proud of what we have been able to do so far, though Home from Home is very much a project in progress.

HOW do the participants view the programme?

Without exception, all participating women are very appreciative of the support we’re offering them. Some individual cases are highlighted in a newspaper article published recently in Dutch newspaper Het Parool 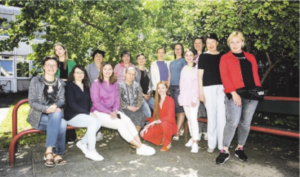 UWRA project manager Olena (seated at far left) had this to say: “Some of us function very well but others are traumatized and need more support. What we all have in common is that we want to build a life here.”

WHERE do we go from here?

The feedback and gratitude we encounter from all quarters energize us to redouble our efforts. Some women have expressed a wish to take yoga classes, and many would stand a better chance of finding work if we could offer them childcare. We therefore renew our appeal for donations. The more contributions we receive, the more Ukrainian refugees will be able to regain control of their lives.