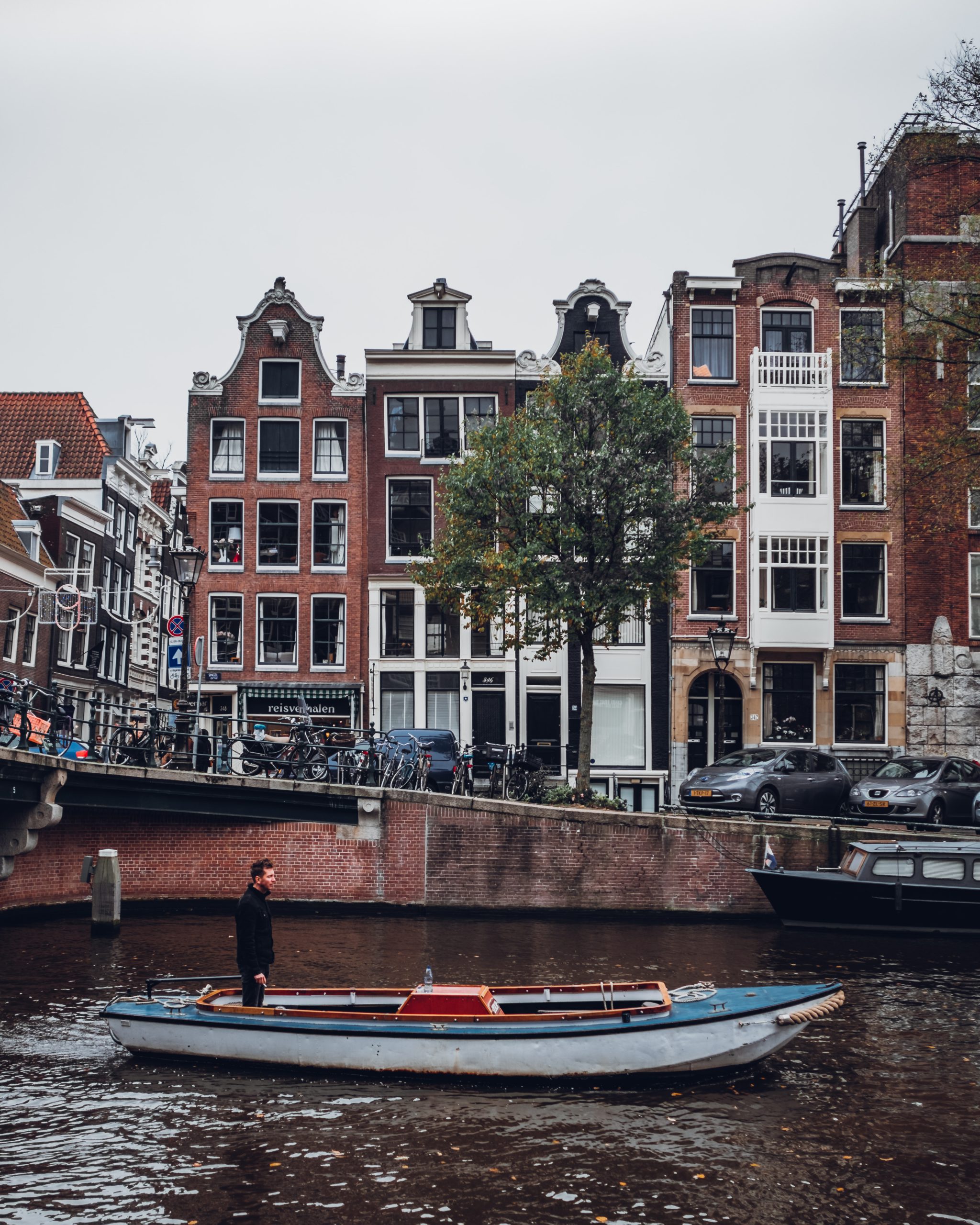 Combatting discrimination: the story of a refugee

Discrimination based on ethnicity is a familiar experience for many refugees living in the Netherlands. Below is Abdelkader´s* story.
* not his real name

Meet Abdelkader. He is 20 years old and has lived in Amsterdam for the last six years. Abdelkader comes from Syria. When he was 14, he and his family fled this war-torn country and sought refuge in the Netherlands. Just like any other Dutch adolescent, he went to secondary school. Compared to others in his age group, he has advanced language skills. In addition to speaking Arabic, he is fluent in both Dutch and English.

Abdelkader completed his secondary education with top grades and is keen to to go to  university. However, neither of his parents has been able to find work in the Netherlands, so they can only provide limited financial support. Abdelkader therefore has to find a part-time job to be able to enrol for a university degree, preferably in computer science. In the past year he has applied for around a hundred jobs, in grocery shops, other retail outlets, cafes and restaurants. They were all jobs that did not require higher education and where his languages and service skills would have been useful. Yet not  a single employer called him for an interview.

In the meantime, Abdelkader’s friends Tiel, Wessel and Willem have found themselves similar part-time jobs within a month. So why, with equal experience but without comparable language skills, have they succeeded in finding employment? It is not surprising that Abdelkader is getting frustrated. As a last resort, he sends off another job application using Daan as a pseudonym. This time he gets invited for an interview after just one week.

Abdelkader’s situation is not unique. His story is shared by many other refugees living in the Netherlands. They face the same obstacles in their search for employment or housing, whether they are 20, 30 or 40 years old. For all of them, discrimination based on ethnicity and race is a big issue for it deprives skilled and motivated people of opportunities for a future in the Netherlands. At United Way NL we believe that receiving different treatment because of the way you spell your name is unacceptable. This is why we do everything in our power to combat discrimination and provide equal opportunities for everyone in the communities we focus on. To this effect, we are working with corporate partners to raise awareness, offer cultural orientation programmes and provide training for the best possible employment opportunities.